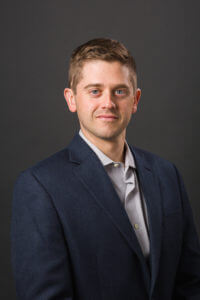 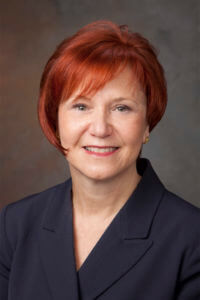 Trial Status: Not yet recruiting

Opioid use disorder (OUD) is a major public health problem taking a devastating toll on Americans, their families, and their communities. Three million Americans have or have had OUD. Opioid overdose deaths have quadrupled in the United Sates since 1999 (33,000 in 2015). Buprenorphine/naloxone (BUP), a partial opioid agonist combined with an antagonist, is a well-established outpatient treatment for OUD that can only be prescribed by appropriately trained physicians. Patients with untreated OUD often seek medical care in emergency departments (EDs). ED-initiated BUP doubles the rate of engagement in addiction treatment of ED patients with OUD. However, the practice of initiating BUP in the ED has not been implemented into ED care. One major challenge to implementation is poor usability of health information technology (IT). To improve the health IT user experience and uptake of evidence-based medicine, health IT interventions should be developed by means of user-centered design.

The EMBED Demonstration Project proposes a pragmatic, multicenter, parallel, group-randomized trial to evaluate the effect of user-centered computerized clinical decision support on rates of ED-initiated BUP and referral for ongoing medication-assisted treatment for patients with OUD. In the UG3 planning phase, the EMBED study team has developed user-centered clinical decision support that facilitates management of potentially eligible patients. Aspects of EMBED include evaluation of intervention effects under usual conditions; passive collection of structured data from the electronic health record (EHR); and decreased need for specific expertise or training of clinicians. It is proposed that with user-centered clinical decision support, the rates of ED-initiated BUP will be higher. 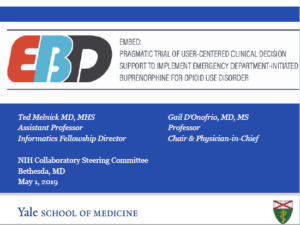 An integrated web application for decision support and automation of EHR workflow: a case study of current challenges to standards-based messaging and scalability from the EMBED trial. JAMIA Open, ooz053.